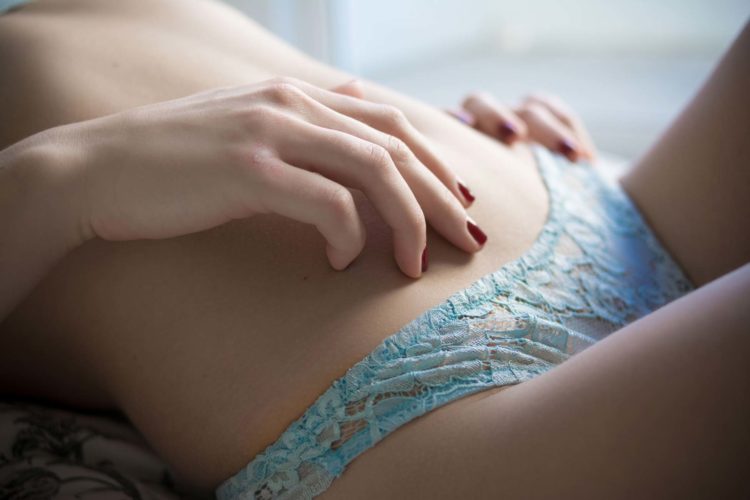 Maid Caught Me Fucking My Boyfriend

Since nobody in the house, not even my family, was aware of the fact that I had a boyfriend, I had to lie to the maid. At 9 pm he showed up and in the most innocent way I could, I told her that he was my friend from tuition class and that he came over so we could study together for an hour.

The maid let him in and we started chatting. As we awkwardly talked, she continued to look at us suspiciously, as if she didn’t want to lose sight of us. We were both tense and excited at the idea of ​​having sex, I could see his erection pressing through his pants.

“The notes you need are upstairs in my room,” I said innocently to my boyfriend after a long wait, raising my voice a little to get the maid to hear it.

We were so excited that we quickly ran upstairs.  Once in my room, my boyfriend didn’t waste any more time: he pushed me towards the study table, making me cling to it.  While I was leaning forward, my boyfriend fumbled in his pants, finally pulling his penis and his balls out of the zipper.  He pulled down my pyjamas and panties and pushed his cock inside of me. I started to feel pain as soon as he started banging me, and although I was quite wet, my boyfriend struggled to get into my vagina completely. But he didn’t stop and kept pushing hard.

The pain persisted and I had no idea how to feel more pleasure. Only after his tenth or so thrust I started to feel a pleasant sensation inside my vagina. Little by little, after every thrust, the pleasure was getting so strong that I began to moan involuntarily, while my boyfriend continued to push his penis inside me, now grunting like an animal.

My moans of pleasure combined with my boyfriend’s noisy grunts and his balls slamming onto my back were creating an incredible uproar.

“Don’t finish inside?” I said to him while moaning loudly.

“And where?”  he asked, continuing to thrust hard.

“I’ll finish you off with my mouth,” I told him as I turned towards him.  But it was then that I realized what was happening. The maid was there, at the door, staring at us petrified.

“Stop!” I screamed at my boyfriend, pulling my hips away from his penis.

My boyfriend quickly turned with a startled look and saw the maid as well. It was at this point that I felt strings of his semen shooting on my hips and along my thighs. He gasped and looked at what just happened. He just came from the shock.

The first thing I did was raise my underwear and my pyjamas, feeling the sticky semen make the fabric stick to my skin.

After that I immediately took the maid downstairs, trying to talk with her about what happened. She told me she was afraid that the boy was taking advantage of me after I told him to stop so abruptly, and she didn’t want to have anything to do with the police. I explained to her how things went and after begging her for a while, with the help of a bribe of Rs 500 from my piggy bank, the maid gave in and promised not to say anything to anyone. I felt relieved.

My boyfriend left. He seemed quite embarrassed after what had happened. Yet the thought of him shooting all that semen on my hips and my thighs, unable to contain himself, turned me so much that before going to sleep I masturbated twice thinking of him.

So… I can say with certainty that being caught in the act with my boyfriend by my maid was the most awkward and embarrassing incident of my life. 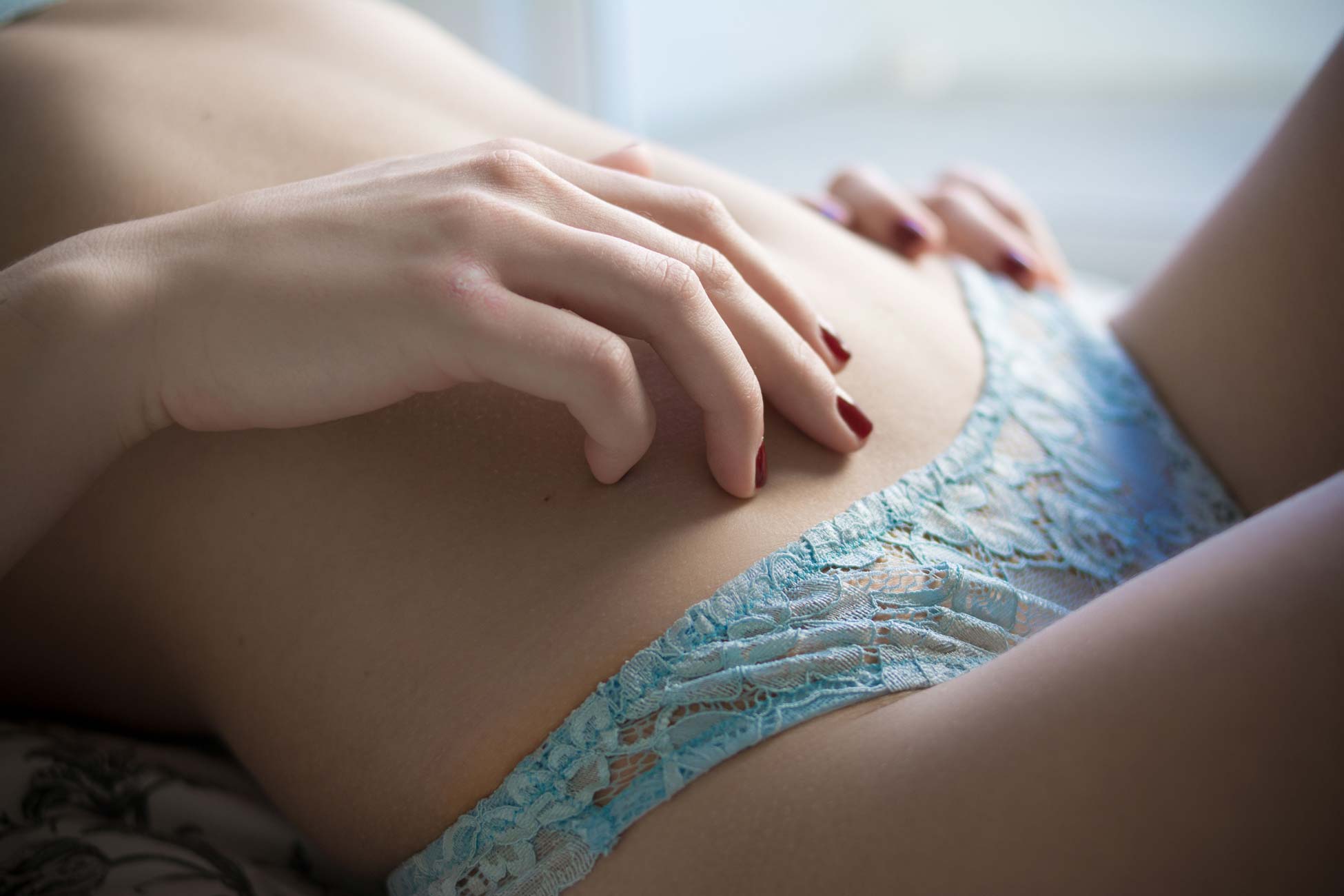