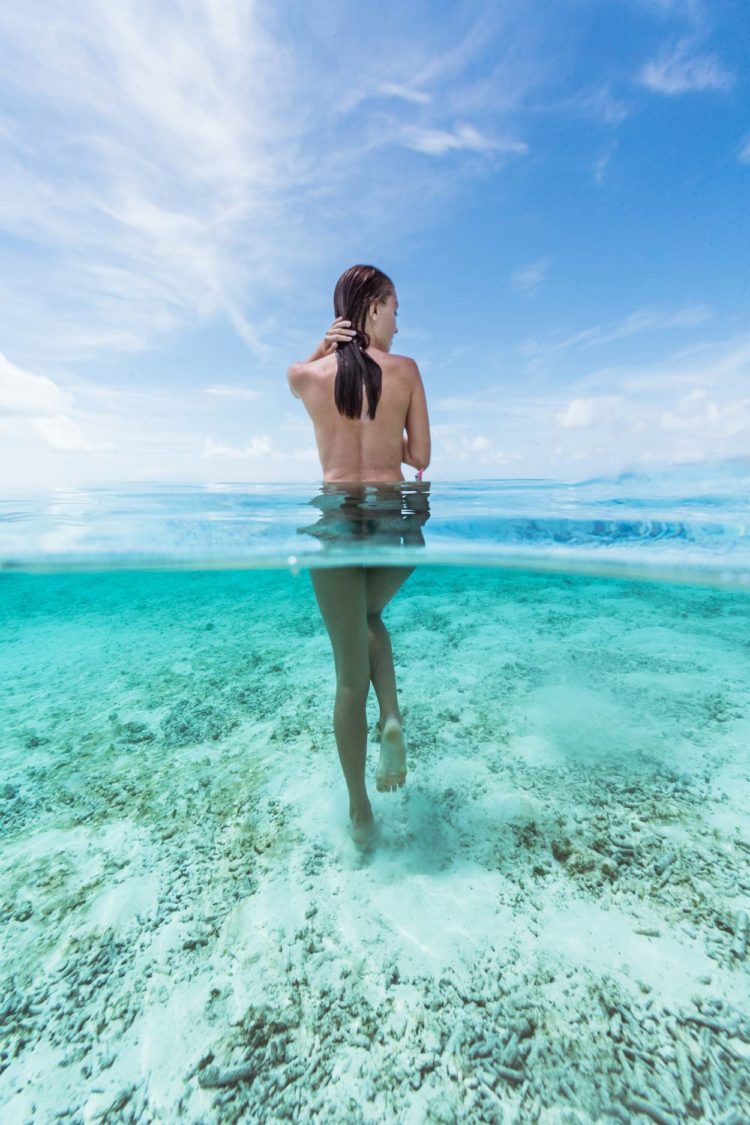 Mia Khalifa Gets Stuck in The Alleyway…

Mia suddenly began to shiver. Each girl in the town was warned since they were kids to never try to venture in that dark and shady alley even if it seemed to be the last option on Earth. She did not get to know why but that was about to change…

She was late for work. Therefore, in order to reach there on time, it was necessary that she take the forbidden path. At a first glance, it did not exactly look like any of the gangster hideouts. Just 100 meters and she would be at a block away from her stupid bar.

Gathering her residual strength, she took a deep breath and started to take her first steps. After about half a minute, she was halfway through the path.

“Well well well, what do we have here today?” Mia’s face turned ashen as she heard those chilling words. She turned her head only to find herself gazing at a brunette bombshell with two huge guys just a few feet ahead of her. What in the fucking world! They surely had not really been over there while she was taking a look at the alleyway. Where the fuck did they just magically appear from?

“That’s not possible lady. Not tonight at least.” said the bombshell.”Please let me go” Khalifa begged them with her blue pleading eyes mixed up with a soft voice. She knew one thing for sure that they would easily overpower her. The bombshell had a body like that of the supermodels they featured on the magazines. The guys were well built as well.

“You can only choose to get into this hell of an alley but it is us that are going to decide when you shall be leaving. You have to pay the price that every girl in this shithole of a town does if they dare to do what you have done.”

To be honest with you all, I did not mean to trespass in your area. The thing is that I am late for work because…”, she then started to mumble to herself as she suddenly noticed they were all having the same evil grin on their faces. She guessed now what was about to happen to her and her body.

“Well well well, I am sorry for being the bearer of bad news but you madam are going to be a hell lot more than just late today” said one of the two men.

“All your holes are going to be drilled today to make you into our own bitch.” he further added.

Mia Khalifa could just do nothing but stare in disbelief at the three sex hungry people. When one of them asked about her name, all she could say was a hoarse murmur, “Mia Khalifa”

One of the sturdy men noted, “This bitch needs to get a proper pounding of her pussy with our big white cocks. I guess that is only way she is ever going to learn her lesson.”

She kept shouting with all her strength.

The supermodelish chick simply ignored her cries and took her position in front of the place where Mia was pinned down and started taking a soft finger along Mia’s cunt region. She was successful in locating the clitoris in no time. She started to gently stroke Mia Khalifa’s slimy and moist clit, teasing her pussy Mia’s pussy was all thoroughly soaked wet.

After doing this for a while, she did end up stopping. Only to turn her single finger into a pair. The slender and soft fingers started to pump her tiny cunt just like a dick. But her deal was not yet over, just after a minute her fingers were replaced by her gorgeous mouth and lips.

Mia’s whole body was shuddering with one orgasm after another and she was in heaven for the first time ever.

Suddenly the supermodel stopped to lick her cute little pussy and as a result Mia started to cry in protest but it had no effect on the remorseless woman.

She said while smacking her wet lips, “This is not just about your pleasure bitch. I guess that now this wet cunt is completely ready to get fucked with Jimmy’s thick hard dick…”

Sex-hungry SOB Jimmy just gave his opinion by a nod and before Mia Khalifa could even reply in any way possible or do something, her wet cunt was getting pounded with a huge and thick cock. Her cunt was getting stretched to its maximum limit and the guy’s hands were tightly gripping her petite ass.

When he suddenly placed his cock into her asshole instead of her pussy, she screamed in pleasure.

Mia Khalifa Is Then Completely Fucked Like any other Arabian Trash