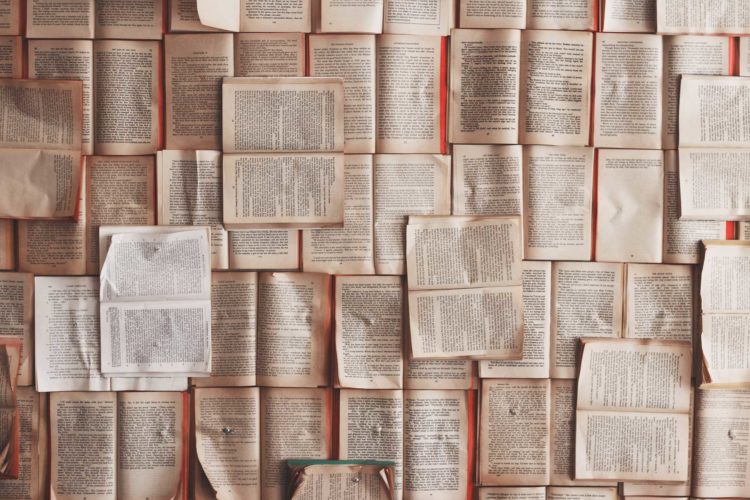 He looked around. We were alone. He put both his hands on my ass and kissing me. “What do you want to do?”

He grinned. “I know what you want.” He moved one of his hands around to the front of my jeans and rubbed it across my pussy.

I pressed against him and gave him what I hoped was a sly smile. “Let’s cut class.”

We did this sometimes when we were bored. Since we’d been together, we started to experiment and get one another off in a sexual way. What we did was safe. There was no way I could end up pregnant. Not the way we pleasured each other.

We discuss where to go.

“What about your house?” I asked.

“No, my mom is home. She doesn’t work.” We walked along. “What about your place?”

“My grandmother is staying with us. She might hear and try to investigate. Then my parents would find out.”

“We could go to the park, lock ourselves in the bathroom.” He suggested.

“Yuck. Why would you say that?” I slapped him on the shoulder.

“I don’t know. It would work.” He stared down at his feet. I’d apparently embarrassed him.

I didn’t know what kind of germs there were in those bathrooms and who’d used them. I tipped my head so I could catch his lips with mine. “It’s okay. Let’s think of somewhere else.

“So, what about that movie theatre?” He asked.

We decided to go to our favorite theatre. It was an older place, but they had refurbished with those comfortable seats. This one was always empty during weekday afternoons.

We paid for our tickets, pretended to browse the goodies at the counter, and then made our way to find seats. I wished we had one of those theatres that had those recliner type seats where you felt like you were at home on your couch. Although, if they did, my boyfriend and I might be in trouble. Our safe sex might turn into the riskier type.

When we entered the theatre, there was only an old couple who sat in the middle seats. We sat as far away from the couple as we could, choosing places close to the wall, and that would be dark once the theatre lights went down. We did not went there to watch a movie. We had other things in mind

When the room went dark, my boyfriend kissed me, playing with my tits through my T-shirt. I mustered the courage to slide my hand down over his pants to his erection. This I guess was the first time I had done it in my life.

When he finished, he wiped my hand clean. Then he wiped himself off. Once that was done, he unzipped my pants and started rubbing my pussy lips over my panties. It felt good, and I pressed against his hand. I wanted more though, just rubbing me over my panties wasn’t getting me to the big O. I took his hand, shoved my panties out of the way and showed him my clit. I guided him in the way I wanted him to rub it. He started slowly, but after a few minutes, I urged him to rub harder, faster.